The World of a Phillies Doctor: Team Physician by Profession & A Baseball Fan at Heart

Inside the stadium, Dr. Ciccotti could be the Mayor. Everyone knows him. He has been with the team in some capacity for more than 21 years… the last 15 as head team physician. The hellos and handshakes are constant as he walks the halls.

But now there is a pause in his day and he would like to take advantage of it by getting a bite to eat. After some twists and turns, he nudges a door open and is smack dab in the middle of the concourse of the stadium. Gates aren’t open just yet, but there are people milling about - mostly employees preparing for the game. The rain has stopped as quickly as it started and now the Phillies are in the middle of batting practice.. 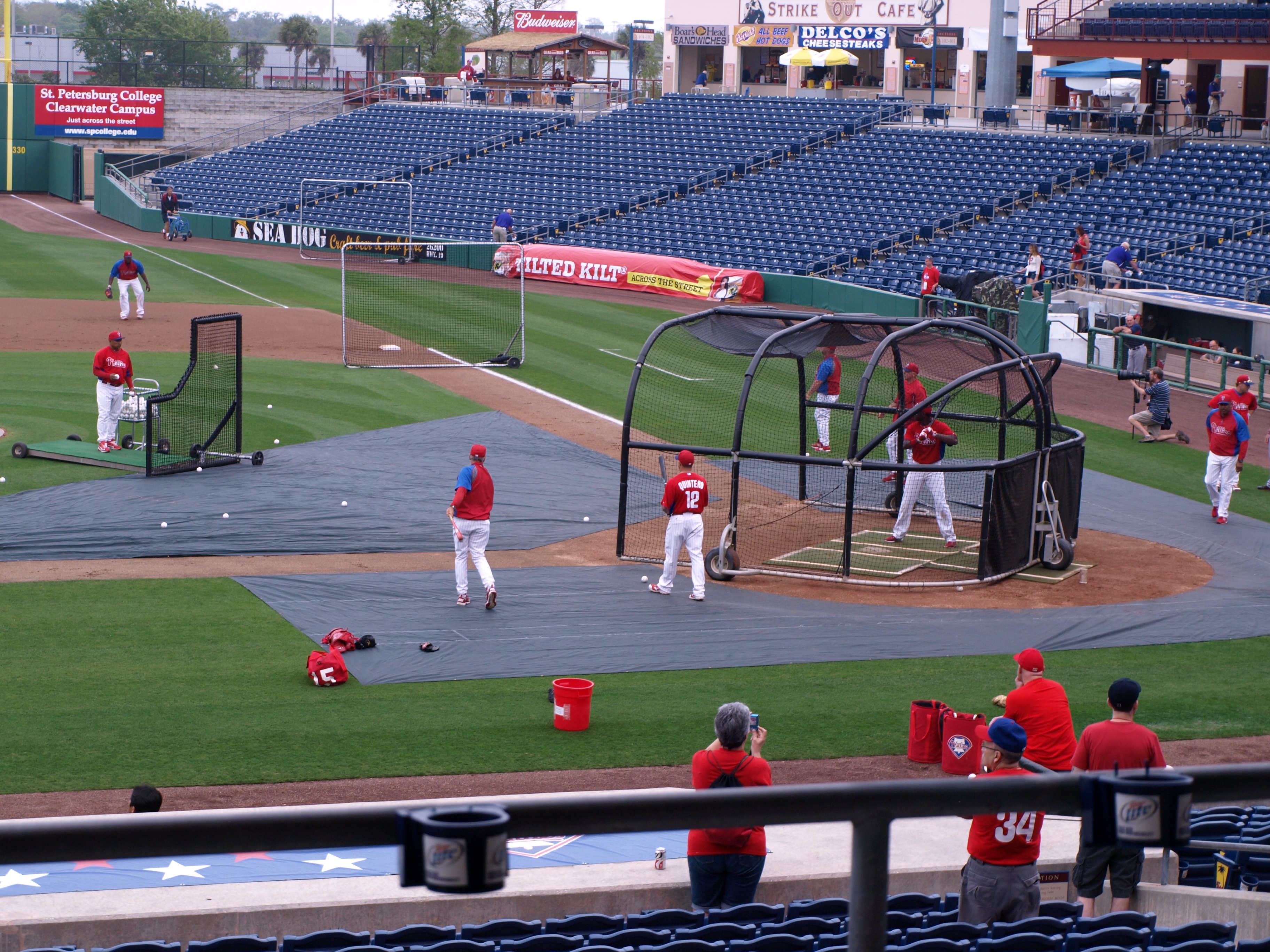 While every Phils’ fan knows Victorino, Dr. Ciccotti mills around the concourse anonymously. The hellos and handshakes have stopped. For a moment, he’s paused his work as head team physician and he’s just another guy walking around, looking for some ballpark fare before returning to work.

His favorite ballpark food? A hamburger. Accompanied by a Coke.

For 10 minutes he sits there like everyone else does… food tray on the ground… napkin in his hand… trying not to spill ketchup on himself… watching the guys take their cuts in the cage.

He is very happy being a fan, even if only for a few minutes.