The World Of A Phillies Doctor: Remembering the 2008 Season

On Halloween in 2008, Dr. Ciccotti went for the ride of his life. The team had finally broken the city’s championship drought. They had won the World Series. And so to the victors go the spoils. 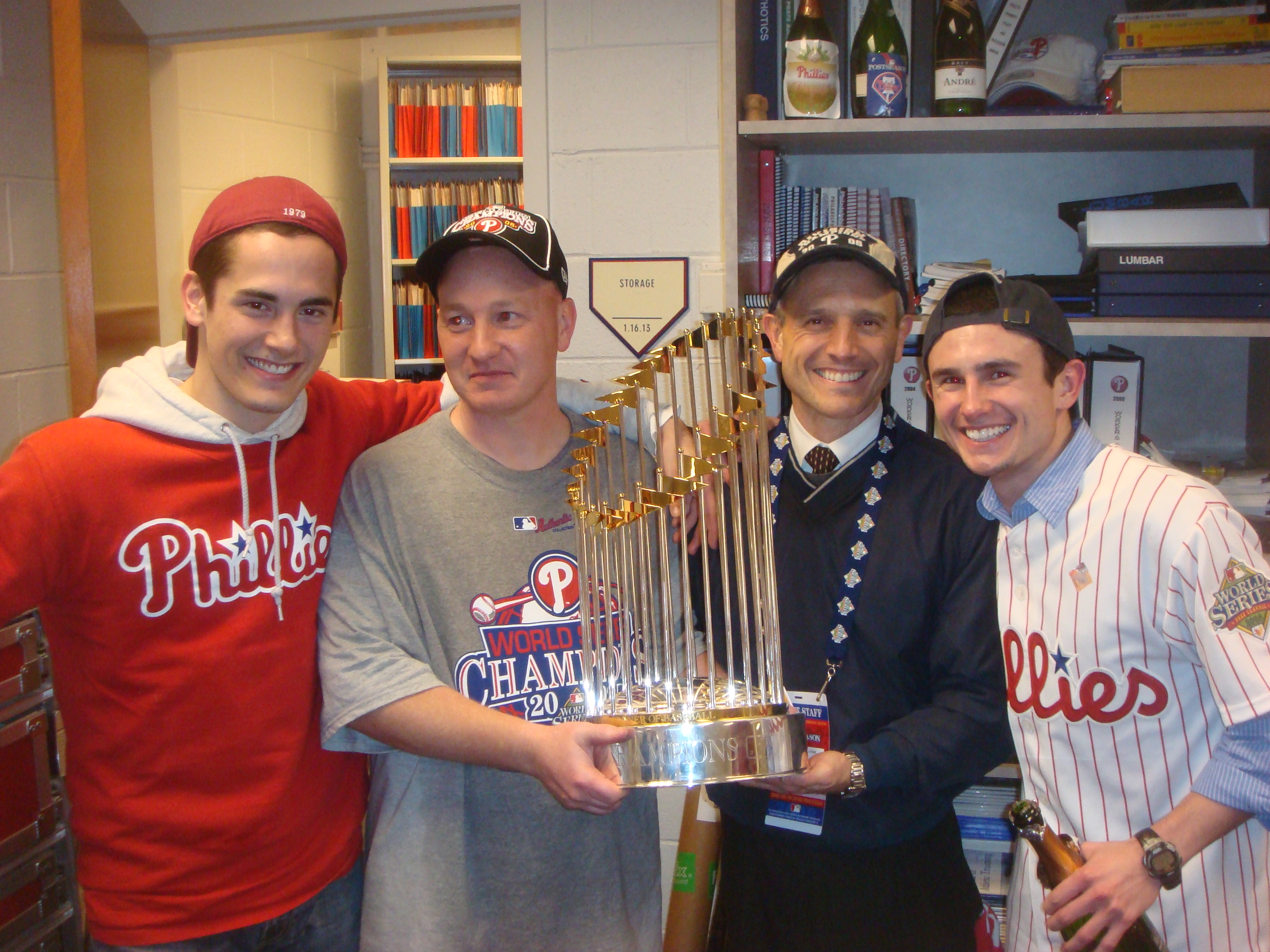 “I got to ride in the parade. That was really an amazing thing. There were millions of people and all of them were so happy. I was on float with Cole (Hamels) and Brett (Myers) and Chase (Utley).  It was a culmination of a series of spectacular events. I felt so good for the team, for the city, for the fans. I was certainly proud that our team of physicians from the Rothman Orthopaedic Institute were a part of it. Very proud.” 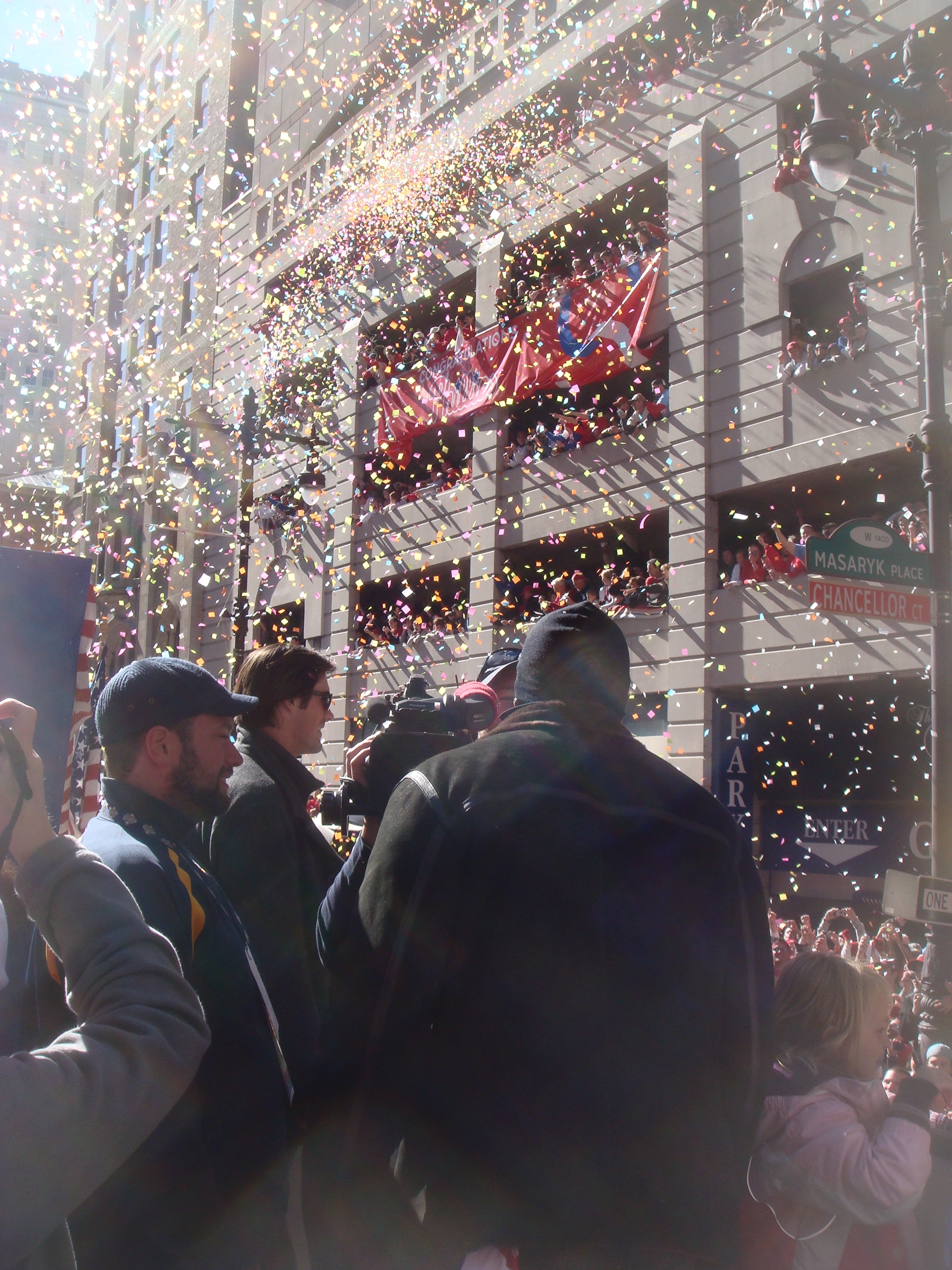 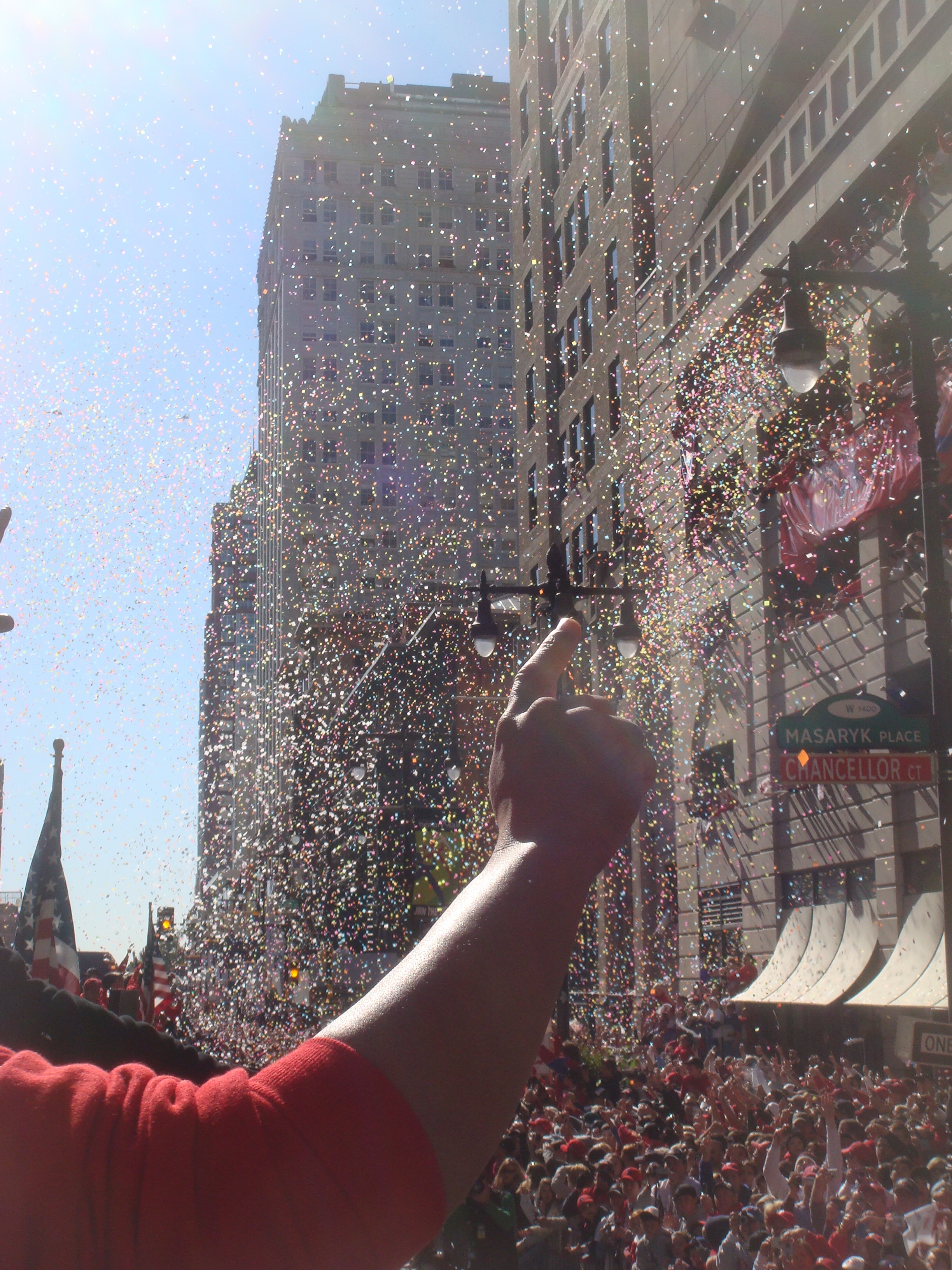 Dr. Ciccotti looks at his watch. The time for being a fan and reminiscing, and eating lunch is over. He stands up, throws away his cardboard tray and retraces his steps through the maze of hallways and rooms back towards the training room. As he descends a stairwell a door from above opens and a voice echoes up and down the stairs, “Hey Doc how ya been?”

Dave Hollins, still as formidable as when he was on Macho Row and manning third base in 1993, is in Clearwater. He bounds down the stairs to Dr. Ciccotti. The two shake hands and catch up. It’s a brief warm, encounter, but both are busy and have to go their separate ways after a few moments. 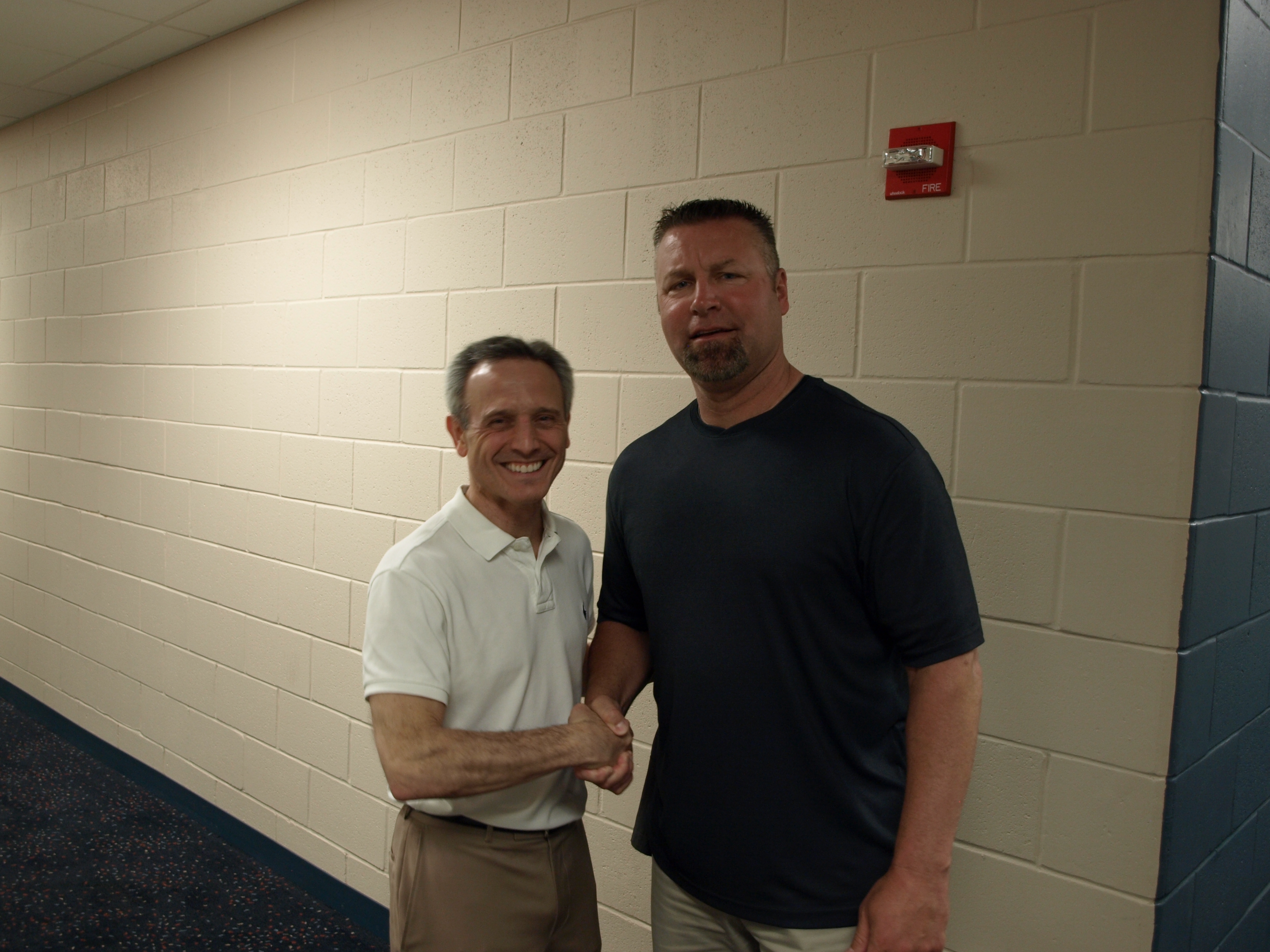 “1993 was my first year back after my Sports Fellowship in Los Angeles,” says Ciccotti. “That was truly a special team. There were so many unique personalities who, like pieces of a puzzle, fit perfectly together. Everyone knows we came up short, but those players and that team will live in Philly folklore forever.”

Dr. Ciccotti is now back in the training room and ready to go to work.